How 2D Animation Cartoon Movies Are Made

Do you remember the Simpsons, the family guy, the most famous animated sitcom television series? They have been running since 1989, 1999 and are still going on. But why these are still interesting to the people, is it the story or the character or their jokes or the funny animation and graphics. Well, the answer is not simple, but I can assure you that by reading this blog you will get some answers.

The business of cartoon movies, animated films has witnessed substantial growth. Let me give you some figures of the highest-grossing animated movies- The Lion King made $1.65 billion at the global box office, Frozen 2 made $1.45 billion at the global box office and even Raya and the Last Dragon, the animated movie released in a pandemic when the theatres were reopening earned 91.5 million. These numbers show how the career opportunities and creativity levels in the animation field are increasing day by day. The animation business is not just restricted to tv cartoons or animated web movies but also it has opened doors to short film production and explainer video companies. Short animated videos explaining the different concepts and enhancing the learning of children is playing a prominent role in the education sector.

So now we can say the animation field is not just limited to entertainment & fun but also contributes to bringing a social development change in children through e-learning videos.

Now let’s go to the main aspect of how to make 2d animated cartoon movies. Any cartoon tv production or animation film studio like us (best animation studios) has divided the process into three different stages

Pre Production stage: Building the idea and concept for your film or video.

Post Production: Final touch up and polishing your final product 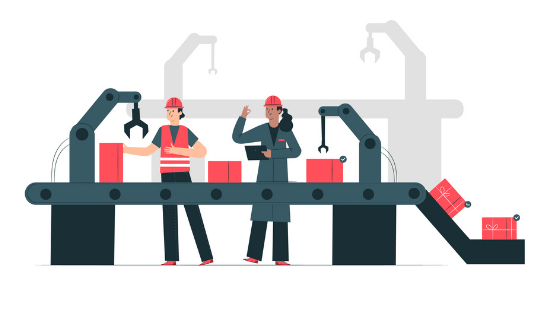 Building a concept and idea:

This is the first step in creating any video or film. What your video should be talking about, is the first question that should come to your mind. Discuss with your team, what’s the topic to be taken keeping in mind your primary target audience their likes and what interests them. Throw random ideas, discuss their feasibility and finalise a few ideas.

The theme is the heart of the film, all other elements, characters, plot, story play a part to show how the theme is displayed. For example, some of the common themes that are included in most of the animated movies or videos for children are - the importance of family, gaining knowledge about your surroundings, helping your friends, the importance of kindness and doing the right thing etc.

The most important part on which the whole team of animators, graphic designers, sound artists work is the script. Putting down your concept in the form in which it will be showcased to the screen is what the function of the script is. It is the biggest link between your idea and the final product that is created by the animators. The script is the element that decides what will appear on the screen, so it is the talent of the writer’s word that he or she is able to make other artists understand what all animation & graphics are required in the video and portray your idea in the most engaging way keeping in his or her mind your primary target audience.

The detailed visualization for each scene can be attained with the help of storyboarding. It is like a comic strip that helps to organise a story in everyone’s mind. It helps to understand the character’s positions, props and background required in a scene. 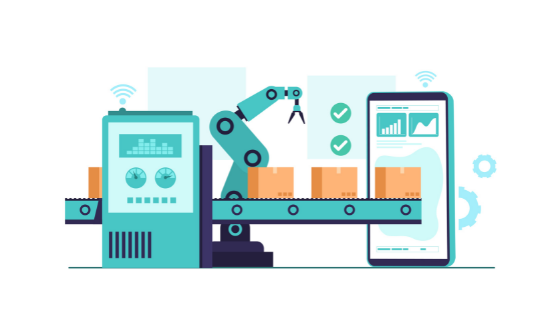 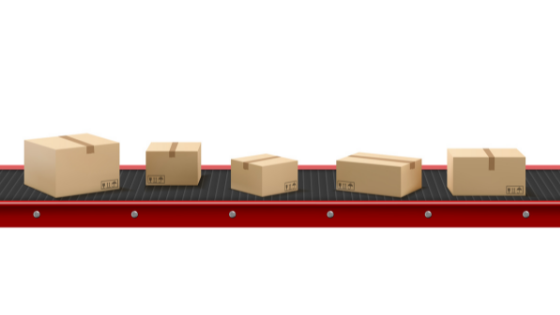 So, at last, the answer to the question of why some of the animated cartoons are still running is the hard work and great teamwork & communication between all departments. So this is the field that has a huge scope because as one of the great men once said, “Limitations live only in our minds. But if we use our imaginations, our possibilities will become limitless.” 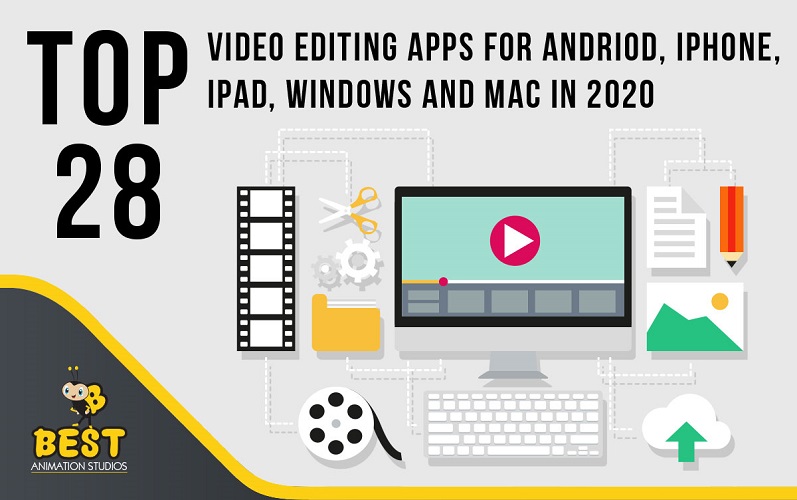 If you're reading this blog post, chances are that you already know how important video content is for a marketing strategies.. 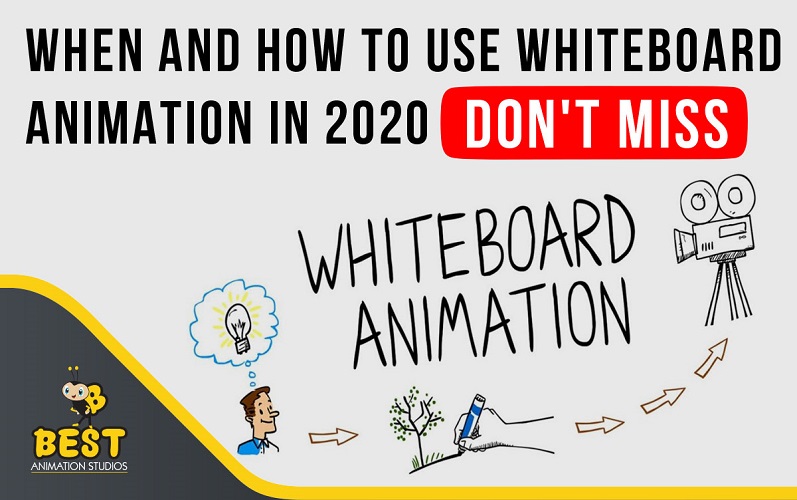 So, we would like to already assume you are into the plans of using Whiteboard animation. Fair enough for all... 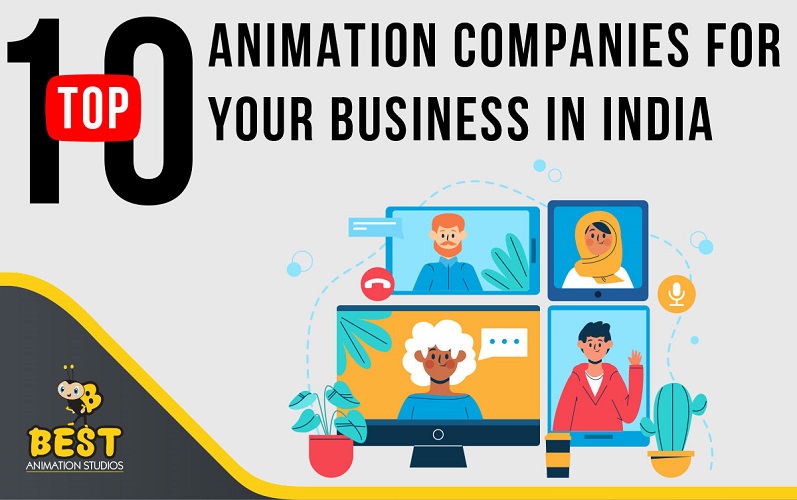 Before starting with the list of top animation companies in India it is important to know what animation is and why it is gaining so much attention... 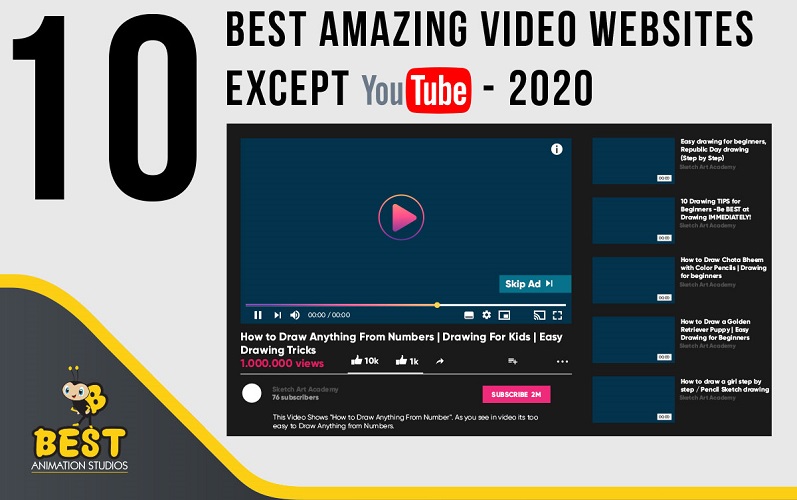 he first instance you hear about videos, you think of YouTube. We may compare the same with reflexes of our body language...

Tell us what type of video you're interested in and we'll provide more info & pricing.
Lets Talk!